The book titled “The Life and Works of Ibn Hajar Al-Asqalani” written by Dr. Aftab Ahmad Rahmani is a unique study of the biography and works of Hazrat Ibn Hajar Al-Asqalani (Rah), the great Egyptian Islamic scholar and Muhaddith of the 15th century, who is known as one of the most shining stars in the sky of the Muslim World.

The book contains important aspects of his personal and socio-political life—the way he was guided by the rules of Islam establishing himself as a glorious Islamic personality in the Muslim World.

In a word the book is a research-oriented critique about the contribution of Hazrat Ibn Hajar (Rah) to the development of Islamic knowledge and education guided by the Holy Quran and Hadith. This book was submitted as dissertation to the University of Cambridge in partial fulfillment of the requirement for the degree of Doctor of Philosophy. This is one of the richest research-oriented biographic critiques published by Islamic Foundation Bangladesh in English.

Being a research work we hope it will be able to meet the demands of the Islamic researchers and scholars, as well as the readers in general. The book contains quotations from the Quran, Hadith and sayings of renowned Islamic scholars which adorned it meticulously. Compared to, scholars in Arabic who furnish their works in English, Doctor Rahmani’s script is more clearer. Hence the book is expected to be a nice work to be read by the Muslims of Britain, USA and other Islamic states. We hope the book will be able to quench the thirst of the readers. This type of research-oriented book might prove useful in the propagation and preaching of Islam.

Book at A Glance

The Life and Works of Ibn Hajar Al-Asqalani 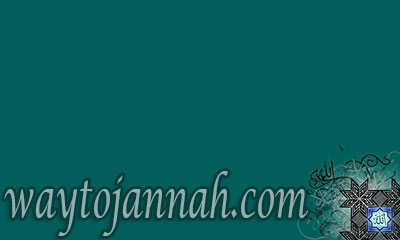 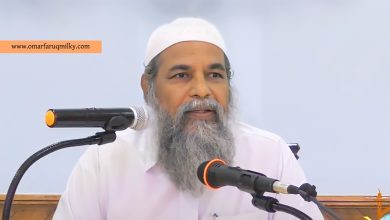